Rue de Lille 75343 Paris
This train station in the heart of Paris (Gare d’Orsay) was constructed for part for the Paris World’s Fair. As early as 1939 it’s shorter rail platforms could no longer service the newer, longer trains and was gradually phased out. In 1986 this former train station was opened as a museum for “Modern Works of Art after the French Revolution” (1848) These works migrated from le Louvre. Musée d’Orsay features Impressionist and Post-Impressionist art dating from 1848 to 1914. Later works of Modern art reside at National Museum of Modern Art at the Georges Pompidou Centre. 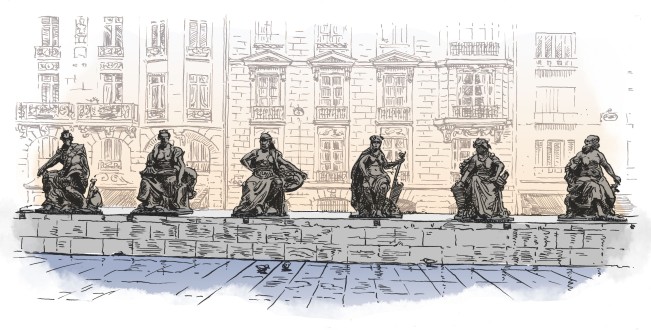