Observatoire probably refers to the Paris Observatory, built here between 1667 and 1672 by order of Louis XIV – which predates the Royal Greenwich Observatory in England This arrondissment contains most of the Montparnasse District (Tour Montparnasse, Gare Montparnasse and Cimetière du Montparnasse), Les Catacombes de Paris and La Santé Prison

Districts (Quarters) within the 14th arrondissement

What we like about the 14e: We’ve visited this arrondissement only once, hoping to descend into the Catacombs. The Metro ride took us above ground on elevated tracks for a period. Usually we wouldn’t be attracted to “residential” neighborhoods, until we realized that this is where you might experience Parisian life, away from the tourist zones. We ascended from the Metro at Denfert Rochereau and saw the shabby ground-level presence of the Catacombs bathed in a familiar shade of ballpark green (think Fenway Park) with a seemingly endless line winding around the block. We-don’t-do-lines, but found a large residential grocery store and lively street market. A return visit to the Catacombs is on our schedule 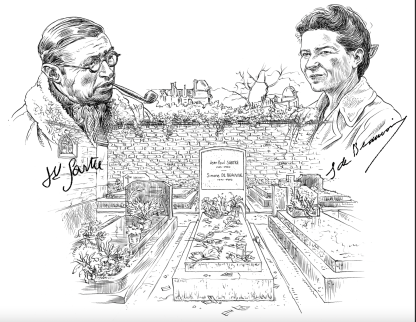 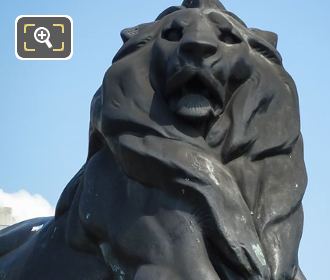 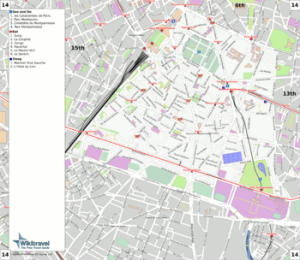 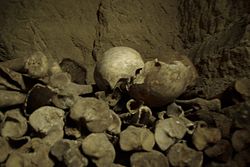